Just as we can’t see through somebody else’s eyes, the web that is presented to us is never absolutely identical to the one presented to somebody else. Algorithms organize what we see every day on our newsfeeds, “decide” how long this content remains visible and to whom it is shown. For them, we are a set of data. No more no less. However, their technology is constantly evolving and we are now far from the simple “if you like this, then you will like that” to which we tend to reduce the recommendation process.

Off-line as well as on the web, the most advanced techniques of facial detection are put to the service of the classification and the quantification of the items that we are of the permanent market study in which we live. 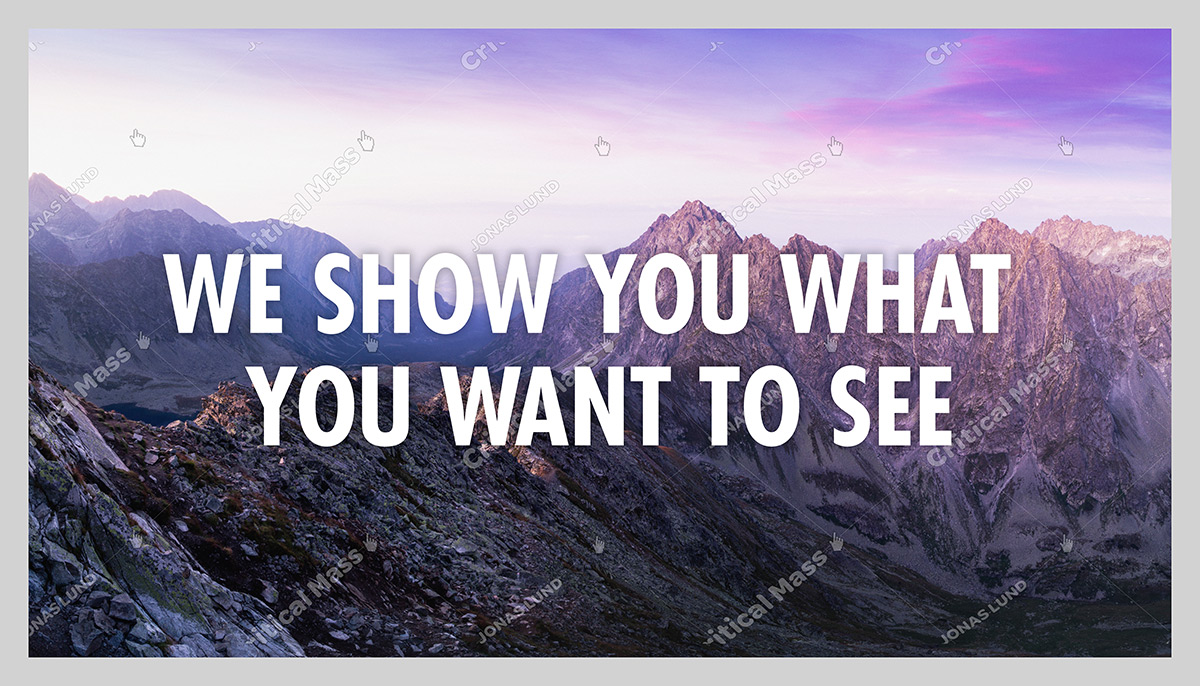 Although historically the term “curating” in its artistic sense, that is to say a precise choice of objects followed by their presentation, has existed for long in museums and, in a less formal but equally present way, in the media (prior to the advent of the Internet, access to written information happened via a limited number of newspapers, i.e. closed circulation systems which content couldn’t have been less curated, and it goes without counting the radio DJs etc.), it has expanded to the Internet over the past decade to the point where it is now known as content curation.
With the overabundance of information that this opening of the online space has allowed, sorting and aggregation have indeed become indispensable. However, since it is humanly impossible to realize them effectively, pre-sorts are constantly carried out at different levels, notably via the indexing produced by search engines or through social networks that broadcast very partial selections of it, in both senses of the word “partial”.

Indeed, these recommendations do not only operate at the level of the content but are mainly carried out according to their recipient. For example, the Instagram Explore function (its image recommendation system) is surprisingly not based on an analysis of the images themselves but only on that of the metadata related to the user of an account. To choose from the tens of millions of photos uploaded each day the ones which seem the most appropriate to our personal interest, Instagram relies on our behavior (images we liked, accounts we follow, images that we publish), on the people who are linked to us on the platform (the accounts we follow), and even on the analysis of the activity of people who follow the same accounts as us without us having any direct contact with them. 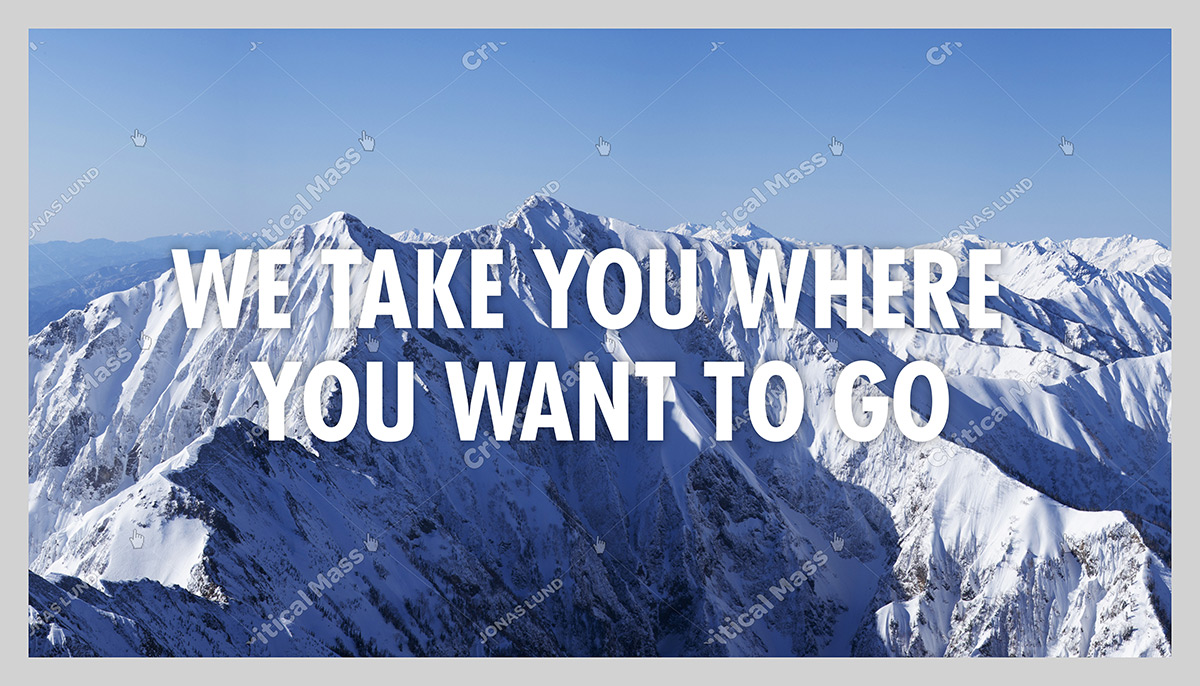 On its side, Facebook claims “to show all the posts people want to see in the order they want to read them”.1 The disclosure at the beginning of last June2 of patents filed by the company in 2014-15 to detect the emotions of its users and adapt to them in response sums up well the applications of this technology which now spreads like wildfire: to exploit the emotions of users to target the best time to present them with commercial content. 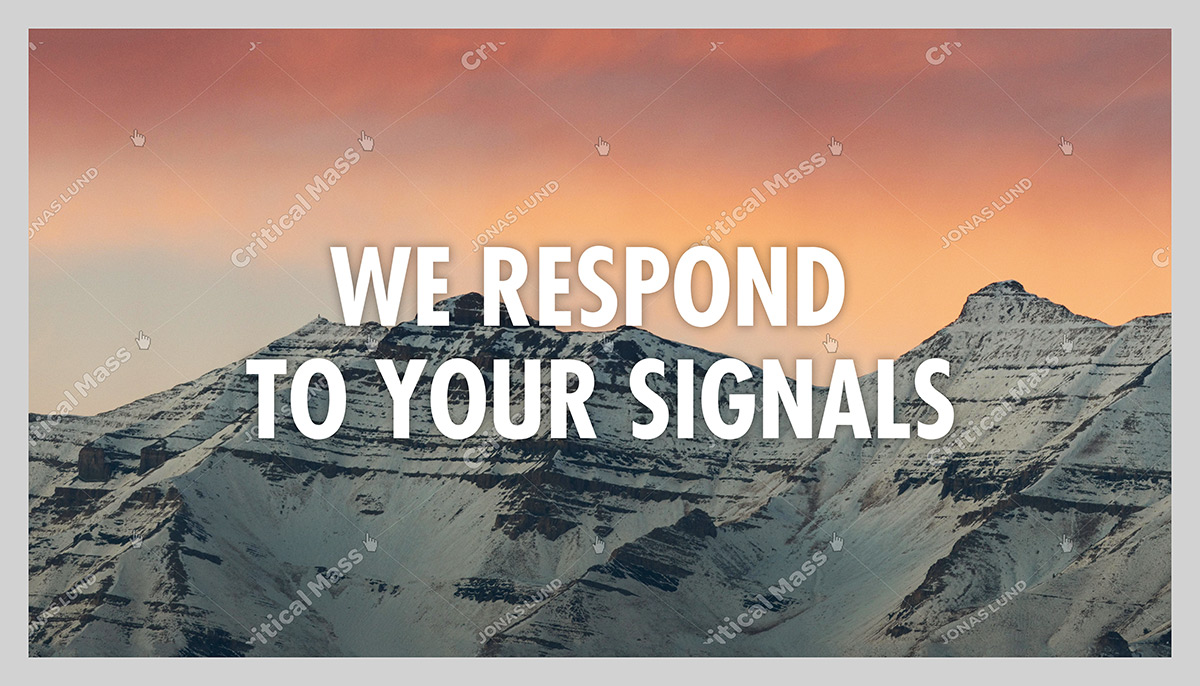 “Critical Mass”3 explores the idea of an emotionally targeted curating—as one would speak of a marketing target, as Facebook speaks of massive emotional contagion—and its cumulative effect.

The perpetual optimization of the content in an ever increasing precision, applied to the work of art: this is the experience offered by this first solo show in France of the Swedish artist Jonas Lund.

Based on a “visitor experience”, which makes this latter an essential element of its structure, the exhibition is built on the evaluation made by those who visit it, physically and virtually. Here, Jonas Lund transforms the gallery into a speculative space awaiting reactions through user-friendly connected paintings and a website which he designed as a feedback and remote control system.

If the key to its success lies in the satisfaction of its viewer, will “Critical Mass” actually boast of pleasing everyone?
Outsourcing the curatorial choices that constitute it, the exhibition seems to let its audience take control of what is presented to them, unless it turns them into a legion of emotional turks?3

To find out, give your opinion a voice and challenge the other users by submitting proposals for what you think should happen in the exhibition space. Take part in the critical mass. 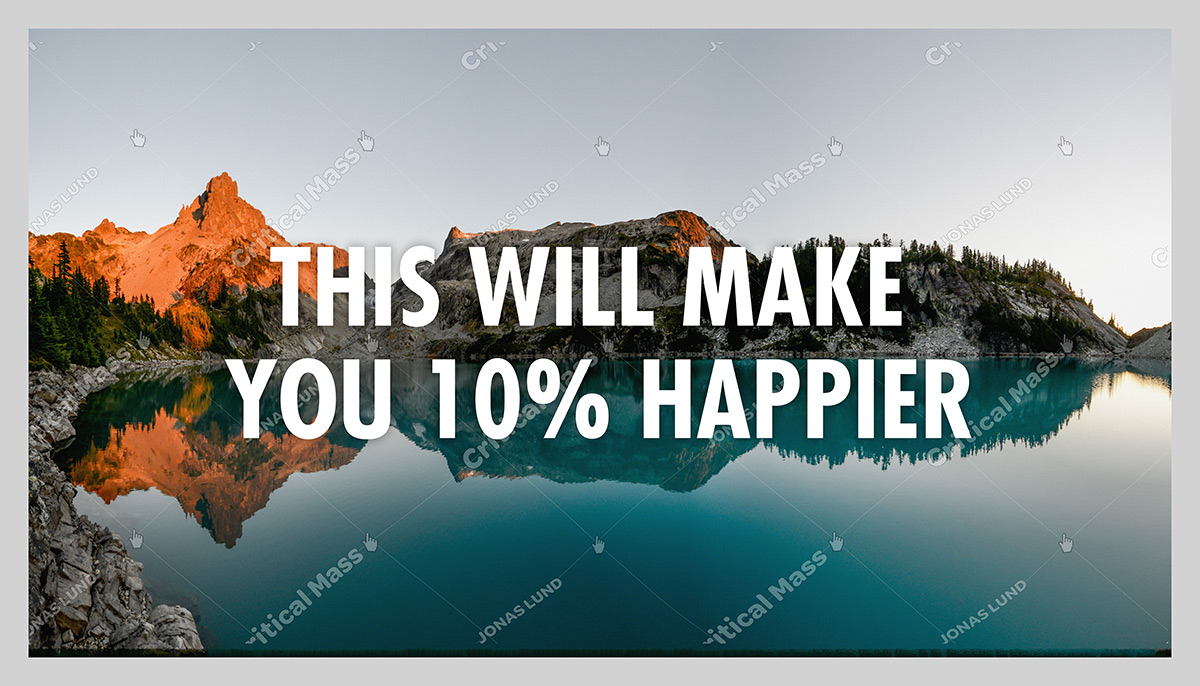 3 A critical mass is a size, number, or amount large enough to trigger a reaction or to produce a particular result.

4 Amazon Mechanical Turk is an internet platform through which companies propose micro-tasks for minimal compensation. Since the Mechanical Turks produce a fragmented work often intended to improve the performance of artificial intelligence, can we read our participation, as soon as we decoded a captcha or “liked” an information, like that of a legion of Mechanical Turks volunteers?